MaolKeki Foundation is a pioneering organization established with the purpose of catalysing positive development in Manipur, India. It achieves this purpose by designing and implementing socially impactful initiatives in agriculture, education and healthcare through strategic partnerships, grants and direct investments. Our belief is that no one party can solve society’s challenges however, if we come together and create an ecosystem to share our knowledge, skills, resources and energy, much can be achieved collectively.

Manipur is a state in the remote north-eastern corner of India, at the border with Myanmar, and covers an area of 22,327km2 with a population of about 3m. Its unique location enabled it to play a key role in WW-II; Manipur is where the last wars between the Japanese Imperial forces and the Allied armies were fought. It is also positioned to play a prime role as trade between the Indian subcontinent, China and Southeast Asia evolves. Manipur is rich in history, culture, wildlife, and its fertile soils provide ample opportunity for agribusinesses to thrive. Yet, it remains one of the poorest states in India with a GDP per capita comparable to many of the poorest countries in the world. 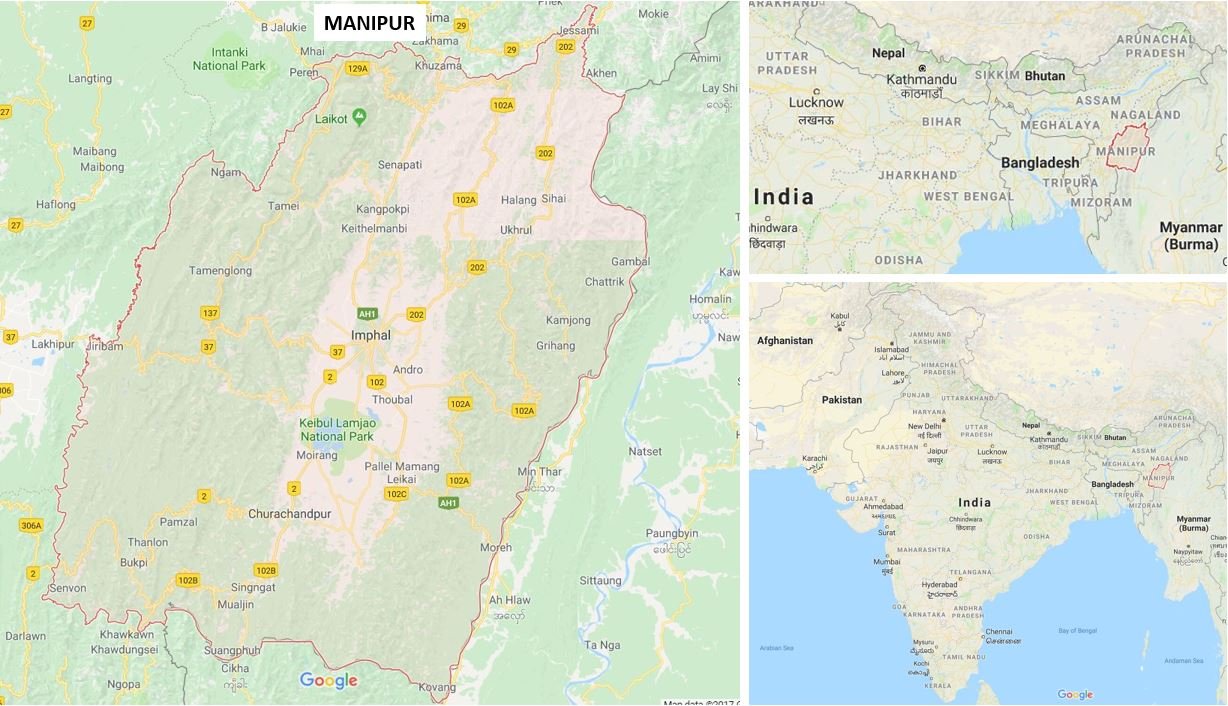 Below are some points to ponder over:

MaolKeki Foundation is registered as a trust under the Indian Trusts Act, 1882, and works in a fully transparent, legal and compliant manner.